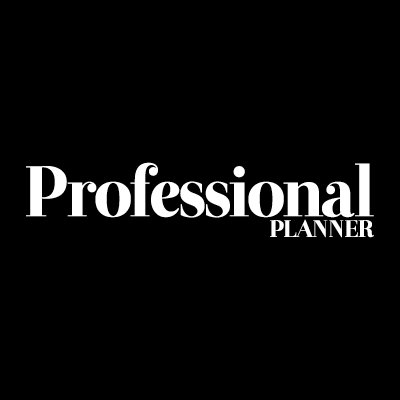 Broadleaf Financial Group, the Perth-based aggregator of advice practices, is about to open its second equity funding round after raising more than $2 million to acquire advice businesses.

In total, the group will raise $15 million in equity over the next five years to buy practices with a combination of equity and debt, drawing on leverage from Macquarie Bank.

The $2 million already raised by the group has been sourced from more than 20 investors who are business owners, both within and outside the financial services and wealth management industry, according to Richard Hernan, Broadleaf’s managing director.

The group will close its first round of funding at $3 million – an amount it is close to reaching – before opening its second round, which it will source in “larger chunks”, Hernan told Professional Planner.

The plan to raise the $15 million will be $3 million per year over five years, he said. The details of Broadleaf’s equity raise along with the offer for investors is articulated in an information memorandum currently circulating around the wealth industry.

“I wouldn’t call us an aggregator in the traditional sense, we’re aggregating into hubs rather than into one entity,” Hernan, whose corporate accounting background stems from senior roles at Ernst & Young, Rio Tinto and GlaxoSmithKline.

Herman and director Dean Gilkison, who brings industry experience as a responsible manager of his own practice, started Broadleaf more than a year ago. The group is about to settle its first advice practice acquisition – one of at least five acquisitions it will aim to make this year as part of its plan to buy around 50 advice practices, starting in Western Australia with a view to expand nationally.

Fundamental to Broadleaf’s approach, Hernan explained, is the source and type of equity funding the group will use as the basis of funding for its acquisition plans.

“We’ve purposefully built our first round on smaller investments, between $50,000 and $250,000, to enable us to build the business from the community of like-minded business owners from both within and outside financial services,” he described.

“If I look at some of the so-called aggregator models from the past, many of them were backed by private equity, which requires a certain return profile, investment and exit period. We want to build something different here that’s not only going to last but also help advisers deliver the best advice and client experience possible,” Hernan said.

Broadleaf’s “hub and sub acquisition” approach will see the group acquire 10 small high-quality, self-licensed 1-4 adviser practices around the country to form “hubs” to support sub acquisitions of around 40 practices looking for a home, potentially among those leaving institutionally-owned dealer groups. In all, the group will aim to acquire 50 advice practices.

“The changes and challenges in the industry create an ideal time for acquiring and aggregating small, high quality practices and enabling them to access economies of scale and scope, while maintaining the vital bonds of trust with their existing client base,” Hernan noted.

Findex and AZ NGA are two acquisitive advice groups also in the market for quality advice firms cast aside by the banks which have exited wealth – both firms are backed by overseas capital and have been on rapid expansion drives.

Findex was founded 30 years ago and is now minority owned by the US private equity firm KKR and has been consolidating acquisitions of both financial planning and accounting businesses nationally.

AZ NGA, meanwhile, partnered with Italian bank Azimut in 2014 and has made some 45 purchases of small.

Key to the potential success of Broadleaf’s model will be the approach it takes to succession planning, Hernan said.

The most common succession path available to advice practices has to date been a trade sale to a bank, large corporate or dealer group, Hernan noted.

“We will present a preferred exit path to owners by offering a customised succession plan that keeps their promise to clients, creates better ownership options for their staff, and preserves the legacy of their life’s work,” he said.